The AIR CONDITIONED Rehearsal Rooms at Stage One have been touted as Southern California’s finest by both touring and local acts alike. Featuring 3,000 Watts of power and 16 channel mixing boards, our rooms offer ample power, channels, and space for just about any band. Since the day the studio opened for business, people have been coming from far and wide to use our rooms; often times even when they have other options closer to home.

Unlike most other rehearsal facilities our rooms are clean, safe, and secure. Our focus is on customer service; we won’t give you attitude or treat you like you’re wasting our time. We’ve all been to those other places – you know what we’re talking about!

Rooms 5 is our second largest rehearsal room and has a drum riser.

Free parking, restaurants and cafes nearby

No smoking, No pets, No parties 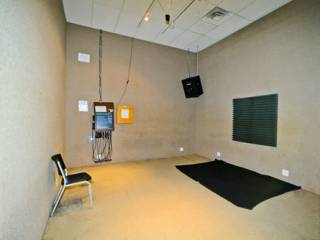 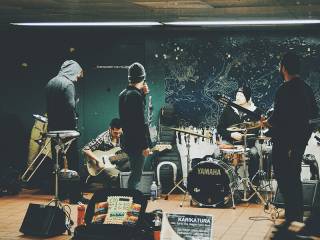 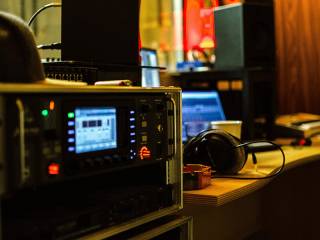 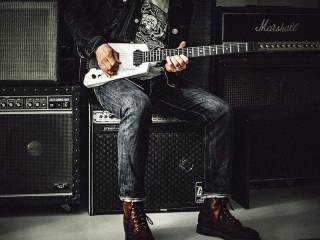 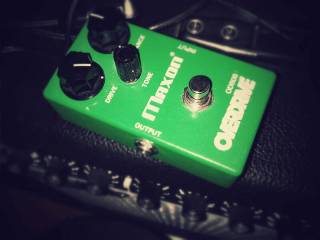